Europe must listen, understand and act 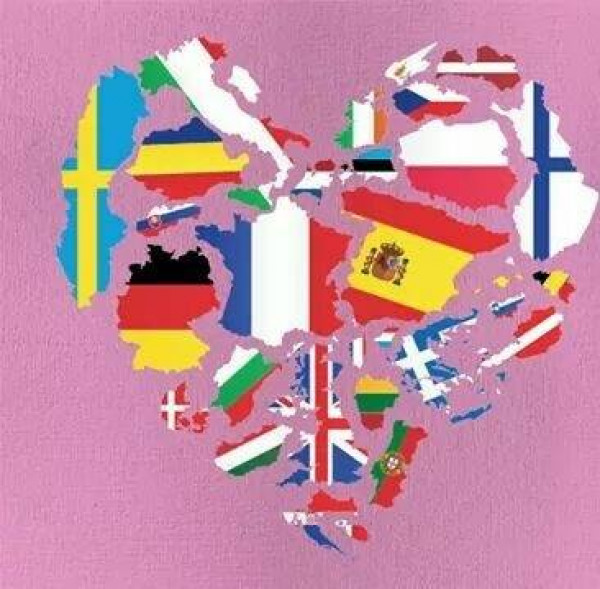 (28.6.2016) The outcome of the UK referendum should be a definitive wake up call for the European Union, Member States and for all those who wish to see progressive social change across Europe.

The European Anti-Poverty Network, who are deeply disappointed by the outcome of the UK referendum in favour of leaving the EU, believes that, as we and so many other civil society organisations alerted, this result represents a deeper malaise, a disenchantment with the European project that extends well beyond British shores. If this malaise is to be addressed then European leaders must not and cannot be allowed to continue with ‘business as usual’.

Like most of the rest of Europe, the UK experienced eight years of austerity that have seen public services depleted, wages stagnate, and unemployment increase. This has fed the disaffection for ‘mainstream’ or establishment politics that many already felt in the UK. This disaffection has, in the case of the referendum, been directed at the European Union. Rather than looking to the financial crisis and the austerity economic policies that followed, anti-immigrant sentiment has been stoked and exploited as a source of grievance.

If this decision of the UK is not to fatally impact the rest of the EU, then a new direction must be found. There is a need to focus on ensuring that the goal of social Europe becomes a reality, particularly for the 120 million living in poverty in the EU.

Sérgio Aires, President of EAPN said: “This momentous decision is deeply worrying. Efforts to tackle poverty are everywhere built on the principle of solidarity and partnership. Britain’s exit from the EU undoubtedly represents an alarming weakening of solidarity across Europe”.

In the eyes of millions of Europeans the EU has become a distant and irrelevant institution that seems to have little positive impact on their lives. If the EU is to survive, this must change.

“Over the coming months much of the discussion in Europe will be on the terms of the British exit from the EU. In this situation there is a danger that issues of poverty, social inclusion and democracy will again drop to the bottom of the European agenda. And this would be a terrible mistake and a misreading of the result of this referendum.”

“There now needs to be more reflection from all who want to see real progressive social change across Europe, including from our leaders. We are at a turning point in the EU’s future. If the forces that wish to see further separation and disintegration are not to be further emboldened by the UK decision, then the EU must go further with a social vision, and the means to achieve it, sooner rather than later”.